How can we improve the teaching and learning of science and engineering? That was the question examined by an expert panel convened by the National Academies of Science, Engineering and Medicine.

Eileen Parsons, professor of science education, served on the panel, which wrote a report recently released by the NAS that looked at ways to improve science and math learning in grades 6 through 12 in accordance with the National Research Council’s (2012) Framework for K-12 Science Education. The report called for investigation and design that engage students in doing science and engineering to understand and apply phenomena, rather than listening to instruction.

The report also included a focus on the need for more deliberate and effective work to provide equitable access for students from groups that have been excluded or marginalized in the past, one of the areas of research interest and advocacy for Parsons. The report said educators, including administrators, should pay particular attention to differential student outcomes, especially in areas in which inequities have been well documented, and use that information to make concrete plans to address the disparities.

News release from the National Academies of Sciences: Investigation and design can improve student learning in science and engineering

Parsons, who studies the influences of socio-cultural factors, specifically race and culture, on learning in STEM subjects, has served as a fellow for the American Association for the Advancement of Science and as a member of the Board of Directors of the National Association for Research in Science Teaching.

The report calls for work that bridges inequities and making science and engineering teaching more inclusive. How have some students been excluded?

Eileen Parsons studies the influences of socio-cultural factors, specifically race and culture, on learning in science and participation in science, technology, engineering, and mathematics. 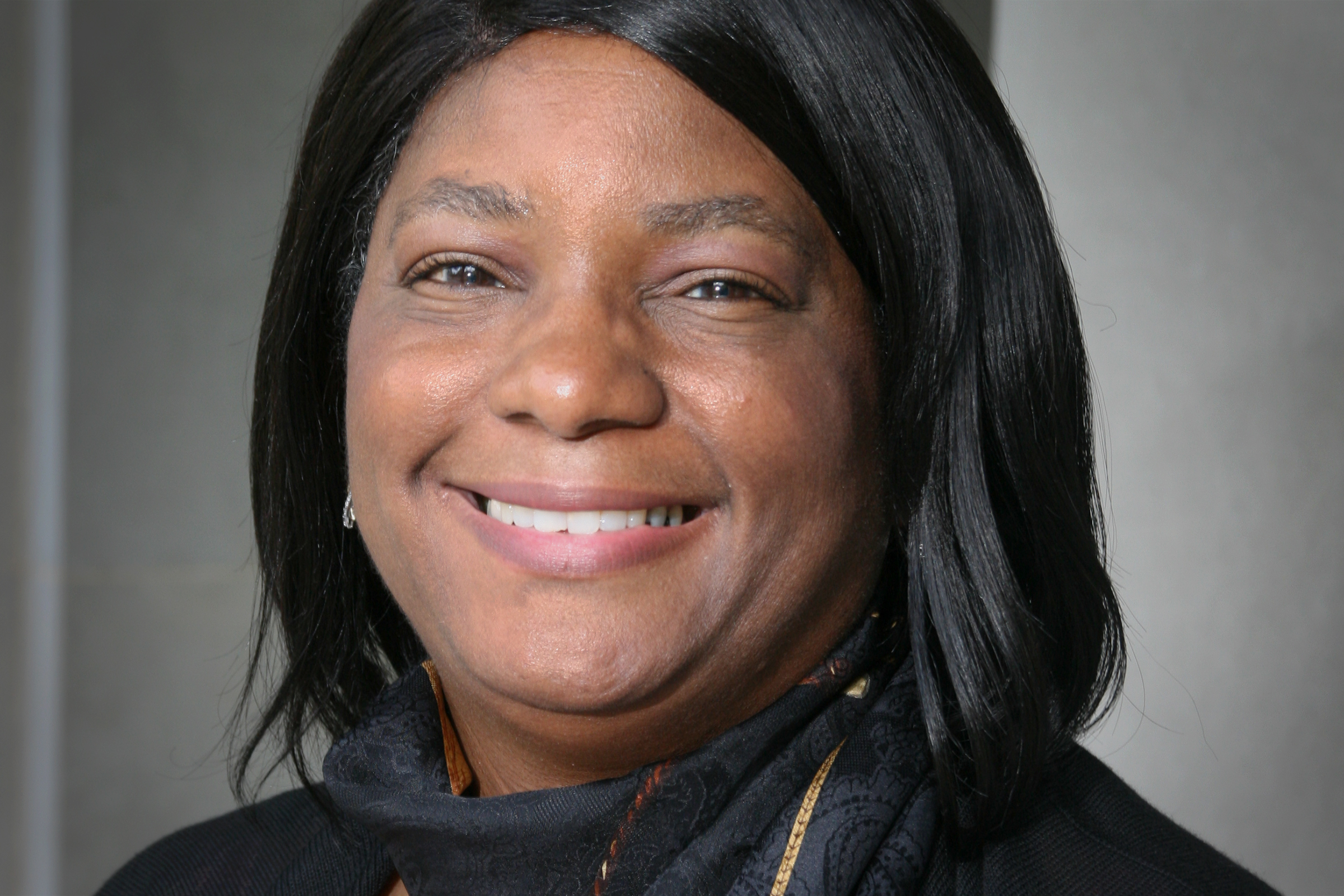 For example, in contrast to schools enrolling students from middle to high-income backgrounds and white and students of certain Asian descent, schools with large enrollments of students from low-income backgrounds and students of color have fewer resources (e.g., inadequate facilities). These schools, called high-poverty and high-minority enrollment schools in the literature, also experience high personnel turnover and employ a greater number of personnel who do not meet the minimum quality standards set by states (e.g., subject matter certification). Additionally, students traditionally excluded in science education lack tangible and continual access to high quality opportunities; the rigor of the academic offerings and the quality of science learning experiences of the schools they attend circumscribe the future STEM prospects of these students is one example.

The last area is representation in what is valued and includes the inequities, inequalities, and exclusion that are most acknowledged in education in general and science education in particular. This representation spans the gamut of what the science curriculum features; what the instruction highlights; and whose ways of being, interacting, and communicating classroom events esteem to who society elevates as people who do STEM.

How does this NAS report differ from past reports on issues around equity?

The inequities, inequalities, and exclusion of yesteryear resulted from the intentional and deliberate design of systems and development of policies and practices to advance groups deemed by a societal worldview to be superior and to oppress groups considered inferior. Even though language use and the overt expression of beliefs associated with past inequities, inequalities, and exclusion have changed over time in public discourse, the intentional and deliberate wholesale transformation of the systems, policies and practices initially engineered to ensure inequity, inequality, and exclusion has not occurred; the reader is reminded of this reality throughout the NAS report.

What has to be done to make schools and science classrooms more inclusive for these students?

A litany of efforts and initiatives exist to make science classrooms inclusive but I contend that the successes of such efforts will remain isolated and temporary without a certain recognition and intention. To make schools and science classrooms more inclusive first requires a recognition that the present inequities, inequalities, and exclusion are continuations across time of systems historically engineered to produce them. Because people are unaware of the historical linkages, deny their existence, or do not fully address them for various reasons documented in research, these systems remain operative and structurally unchanged today.

For schools and science classrooms to be inclusive, it is necessary to couple the recognition of the present-day impact of historical legacies with intentionality, a focused determination to alter ecosystems—federal and state policies, district regulations, school-wide norms, and classroom practices—to advance equity, equality, and inclusion. For instance, past reforms in science education have shown that a sole emphasis on science competencies and scientific habits of mind with a nod to equity, equality, and inclusion and a hope for more equitable outcomes result in little progress. People often uncritically engage these ecosystems, approaching them from a tightly held and heralded belief that opportunity is equally available to and accessible by all individuals who seek it, believing (consciously or not) in unfettered, individual agency to overcome systemic obstacles through hard work and innate ability.

What are some of the barriers to making that happen?

There are numerous barriers, some more daunting and obstructive than others. The root of many of these barriers are beliefs of which we are aware and those that operate beyond our consciousness; these beliefs ultimately constrain and circumscribe actions. These beliefs include but are not limited to (1) science is only for the select, very bright few, (2) equity, equality, and inclusion are important but there are other formidable challenges that need attention, and (3) issues of equity, equality, and inclusion are best addressed by teachers in the science classroom.

At one point in the history of science education in the United States, these beliefs may have aligned with and met society’s needs and goals. In current conditions replete with rapid demographic and societal changes and the integral, pervasive role of science in daily life, these beliefs are detrimental in meeting the humanitarian, economic, political and social needs and goals of U.S. civic life. Research and data show that the select few who have traditionally dominated science—middle class white males—are insufficient in number to meet the growing demands that require more creative and viable solutions; research indicates that these innovations are more likely to emerge from the engagement of diverse populations.

In order to meet the current and future challenges, it is an imperative that a broader spectrum of the U.S. population is prepared to assume the mantel; such preparation requires equity, equality, and inclusion to become an urgent priority reflected in policy and practice. When stakeholders, especially those with the power and authority to initiate and sustain change, elevate equity, equality, and inclusion to the status of import they warrant, teachers in the science classroom will be just one of the many components of the ecosystem esteemed crucial in efforts. Actions (e.g., resource allocation, capacity building) at different levels—federal, state, district, school, and classroom—will align and intentionally work in concert to realize enduring transformations such that outcomes in science education match its rhetoric “science education for all.”