The School of Education’s two-year faculty hiring program includes the additions of Troy Sadler, a leading researcher of science teaching and learning, and Daniel Klasik, an education policy researcher.

Sadler and Klasik are two of the nine new tenure-line faculty members who joined the School of Education this year, and among the 15 who have been hired during the past two years.

“We were very fortunate to be able to recruit Troy Sadler and Daniel Klasik to Carolina,” said Fouad Abd-El-Khalick, dean of the School of Education. “They each add strengths to our faculty in areas of importance in education. We look forward to working with them and seeing their continued contributions to the field.”

Troy Sadler started conducting research in the field of biology. He then turned his attention to education when he started work as a high school science teacher. While working as a teacher, he began a graduate program and started doing research related to science education. 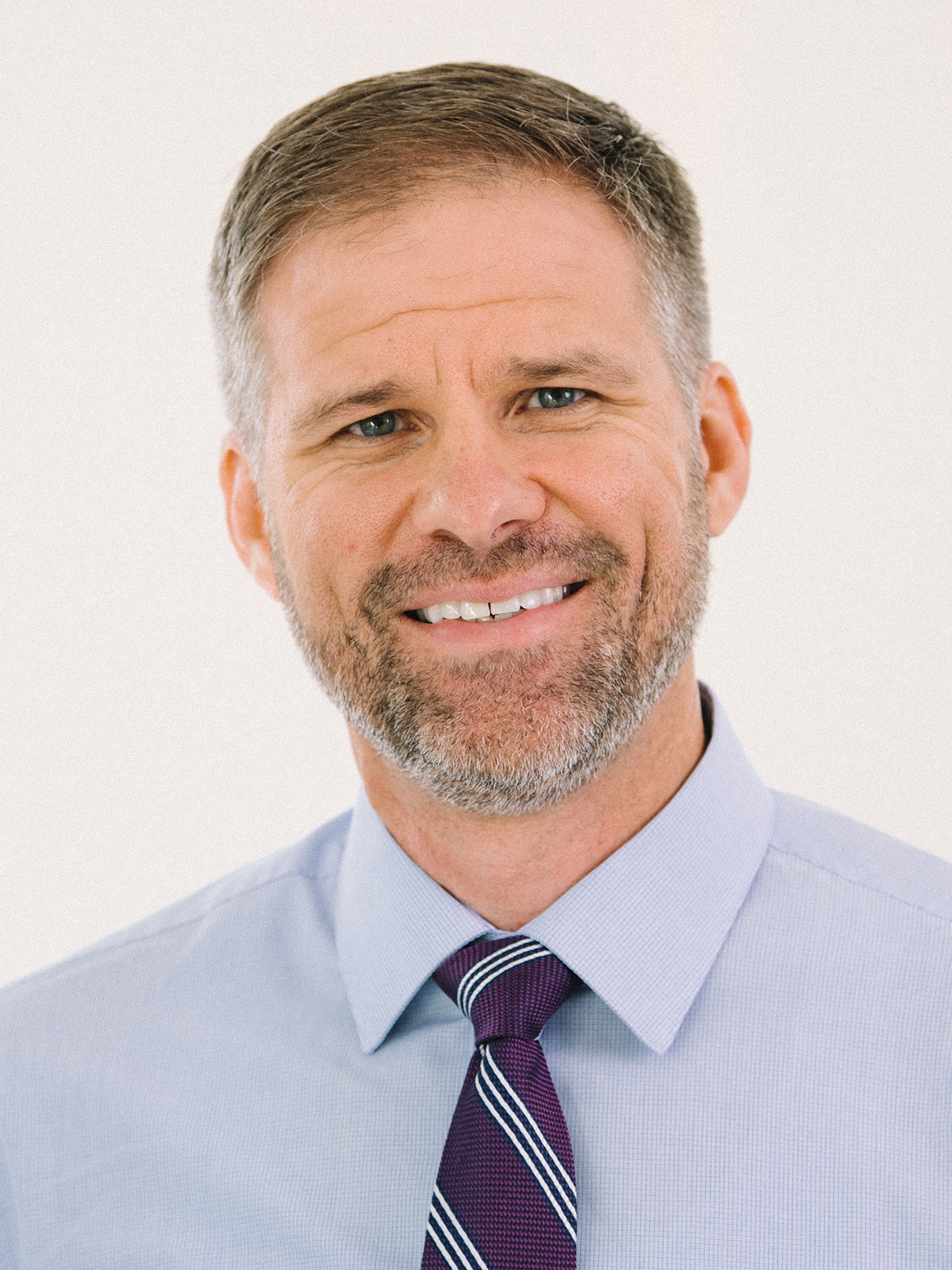 Troy Sadler, who joins the School as the Thomas James Distinguished Professor in Experiential Learning, is a leading scholar of science teaching and learning.

Ranked among the top 15 most-published researchers in the field of science education with more than 10,500 citations of his work, Sadler has pursued a 20-year research agenda examining how students negotiate complex socio-scientific issues and how these issues may be used as contexts for science learning.

He has also explored ways in which innovative technologies, including virtual environments and gaming, can support student learning.

Sadler’s work has been funded by the National Science Foundation, the Institute of Education Sciences, the U.S. Department of Education, the Howard Hughes Medical Institute, foundations, and state agencies.

Troy Sadler, the Thomas James Distinguished Professor of Experiential Learning at Carolina’s School of Education, has been selected to serve as an editor-in-chief of the Journal of Research in Science Teaching. Sadler, who joined the School of Education this fall, will serve with Felicia Moore Mensah of Teachers College at Columbia University. Their term begins…

He has been named as a co-editor-in-chief of the Journal of Research in Science Teaching, the leading academic journal in the field of science education. His term begins in January, running through 2025.

Sadler started in education as a teacher, leading science and math classes in Florida middle schools and high schools for five years. During that time he also earned a master’s degree in science education. That was followed by a Ph.D. in curriculum and instruction with an emphasis in science education from the University of South Florida.

Daniel Klasik uses a wide array of quantitative methods to produce descriptions and causal analyses of students’ pathways into and through college, and the policies and practices that support student success on these pathways. 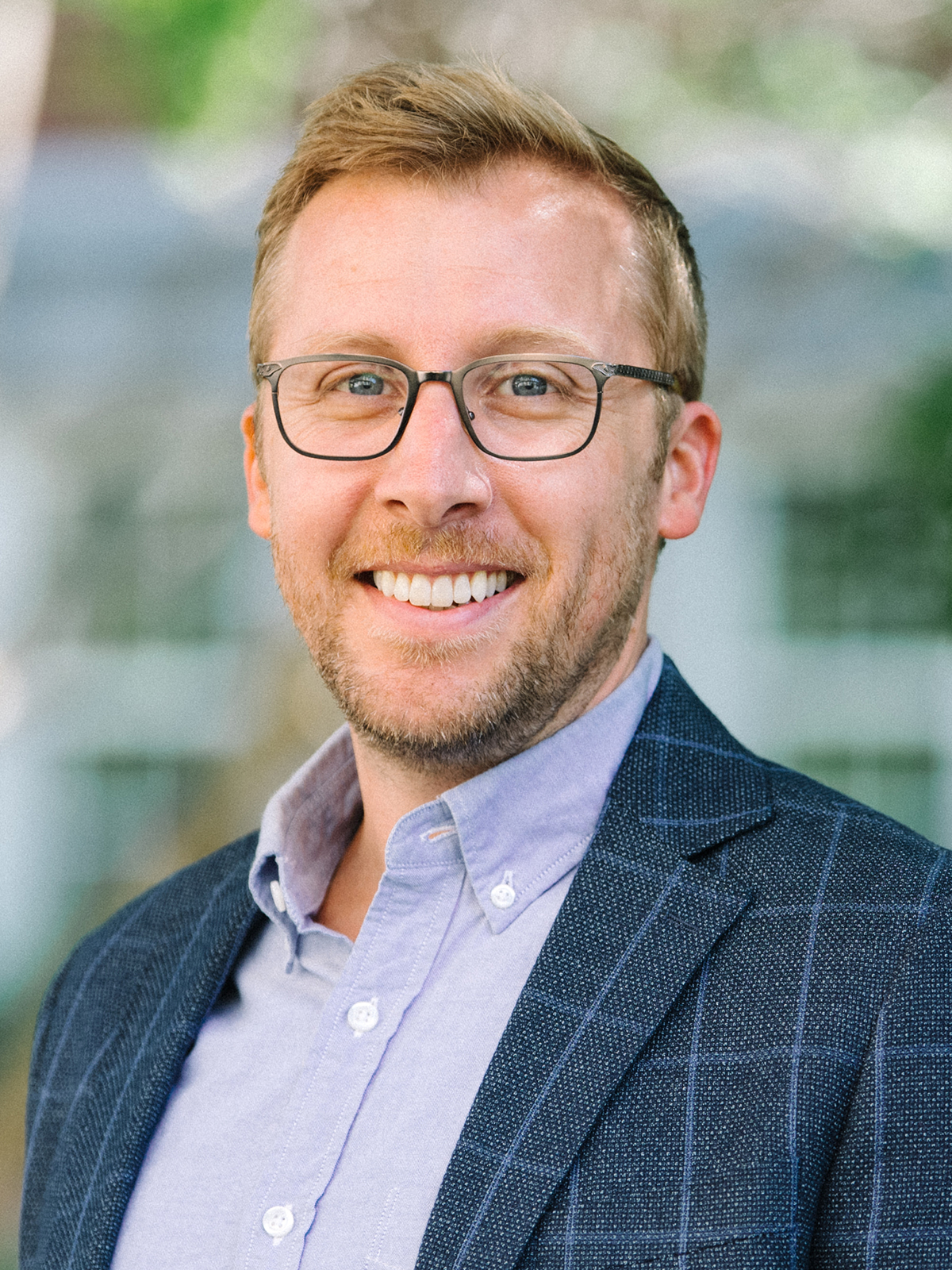 Daniel Klasik, who joins the School of Education as an assistant professor with the education policy faculty, pursues research around how students choose whether and where to go to college and how policy might help them make those choices.

Klasik comes to Carolina from the George Washington University Graduate School of Education and Human Development where he was an assistant professor and program director of the Higher Education Administration program. He earned his master’s and Ph.D. degrees from Stanford University.

Klasik’s research uses quantitative methods to produce descriptions and causal analyses of students’ pathways into and through college and the policies and practices that support student success on these pathways.

His work touches on issues of racial and socioeconomic stratification in higher education; race-conscious and race-neutral admissions policies; how where a student lives shapes her college opportunities and choices; the complicated process of successfully enrolling in college; and how the quality of both colleges and student performance are measured.

Klasik’s interest in college choice and the potential for policy to help students make those choices began during his early-career work as an admissions officer for a selective liberal arts college and developed further in his subsequent job as a research assistant at the Education Policy Center at the Urban Institute. These experiences exposed him to the ways students consider their college options and the power of rigorous research to both describe policy problems and highlight effective solutions.