Helyne Frederick directs the undergraduate program in Human Development and Family Studies. She is passionate about helping students and professionals maximize their skills in providing services for children and families. 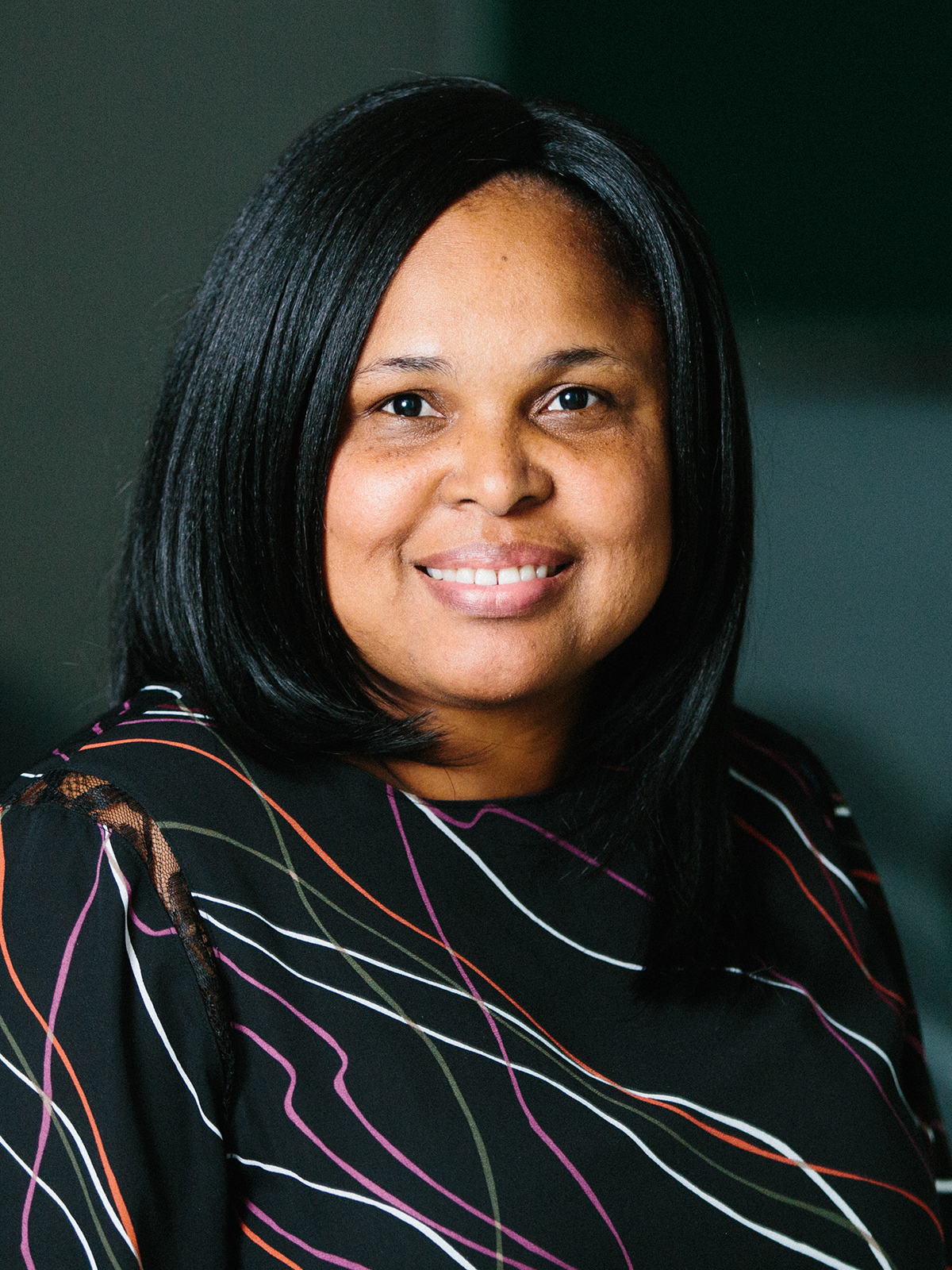 Frederick was honored in recognition of her outstanding service to the council’s CFLE program.

The council gives the award annually, recognizing a Certified Family Life Educator who has demonstrated exceptional effort in promoting, supporting, or improving the CFLE credential or program.

Frederick is the program director of the School of Education’s Human Development and Family Studies program.

About the Program Human Development and Family Science (HDFS) B.A.Ed.

HDFS is a bachelor's degree pre-professional program that will empower you to pursue further education or join careers to improve the lives of children, their families, and their communities.

She led efforts that earlier this year resulted in the HDFS program receiving certification from the NCFR, which provides the program’s graduates access to provisional certification as Certified Family Life Educators.

At other institutions, Frederick led two programs through CFLE certification. She also has served on the NCFR’s review committee.

Frederick joined the School of Education in 2017 to direct the HDFS program, launched the previous year.

Frederick previously served as an associate professor and program director for the Family and Consumer Sciences Program at Winthrop University in South Carolina. She developed an HDFS program for Winthrop and led the program to obtain the CFLE credential from the NCFR. She also served as assistant professor in the Child and Family Studies program at Eastern Kentucky University.