Li Ke, a postdoctoral research associate with the School of Education, has won a 2021 Postdoctoral Award for Research Excellence.

Li Ke was a high school chemistry teacher in China before coming to the U.S. in 2010 to pursue his master’s and Ph.D. degrees in the area of science education. Li Ke’s research centers around promoting meaningful science learning among all learners. 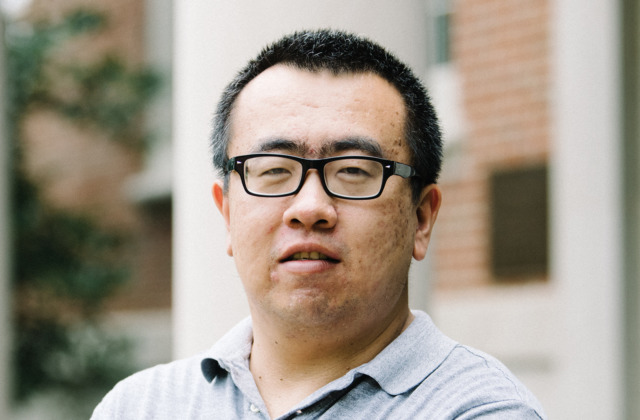 The awards are given by the UNC Office of Postdoctoral Affairs in recognition of the research promise demonstrated by individual postdoctoral scholars. He is one of five postdocs at Carolina to win one of the awards this year.

Ke’s research centers around promoting meaningful science learning. In particular, he is interested in how teachers can support students in engaging in scientific practices such as scientific modeling in ways that are meaningful to the discipline of science, the classroom knowledge building community, and students’ everyday lives.

Ke also serves as managing editor of the Journal of Research in Science Teaching.

Ke was a high school chemistry teacher in China before coming to the U.S. in 2010 to pursue his master’s and Ph.D. degrees. He earned his master’s degree from the University of Wisconsin-Madison and his doctorate from Michigan State University, with both degrees in curriculum and instruction with a specialization in science education. His dissertation examined the use of modeling in learning about science.