In the media: Keith Sawyer says the real source of creativity is collaboration

Drawing from his personal experience as a jazz pianist and as a scholarly researcher, Keith Sawyer, Ph.D., has determined that the most reliable source of creativity is found in group collaborations.

Sawyer studies and publishes about creativity — how educational institutions can teach creativity and how organizations can support and encourage creative activity. He uses qualitative and quantitative methods to examine the creative dynamics of groups in real-world contexts. He is studying how professional schools of art and design teach creativity with the goal of identifying a set of features that can be used in other educational settings. 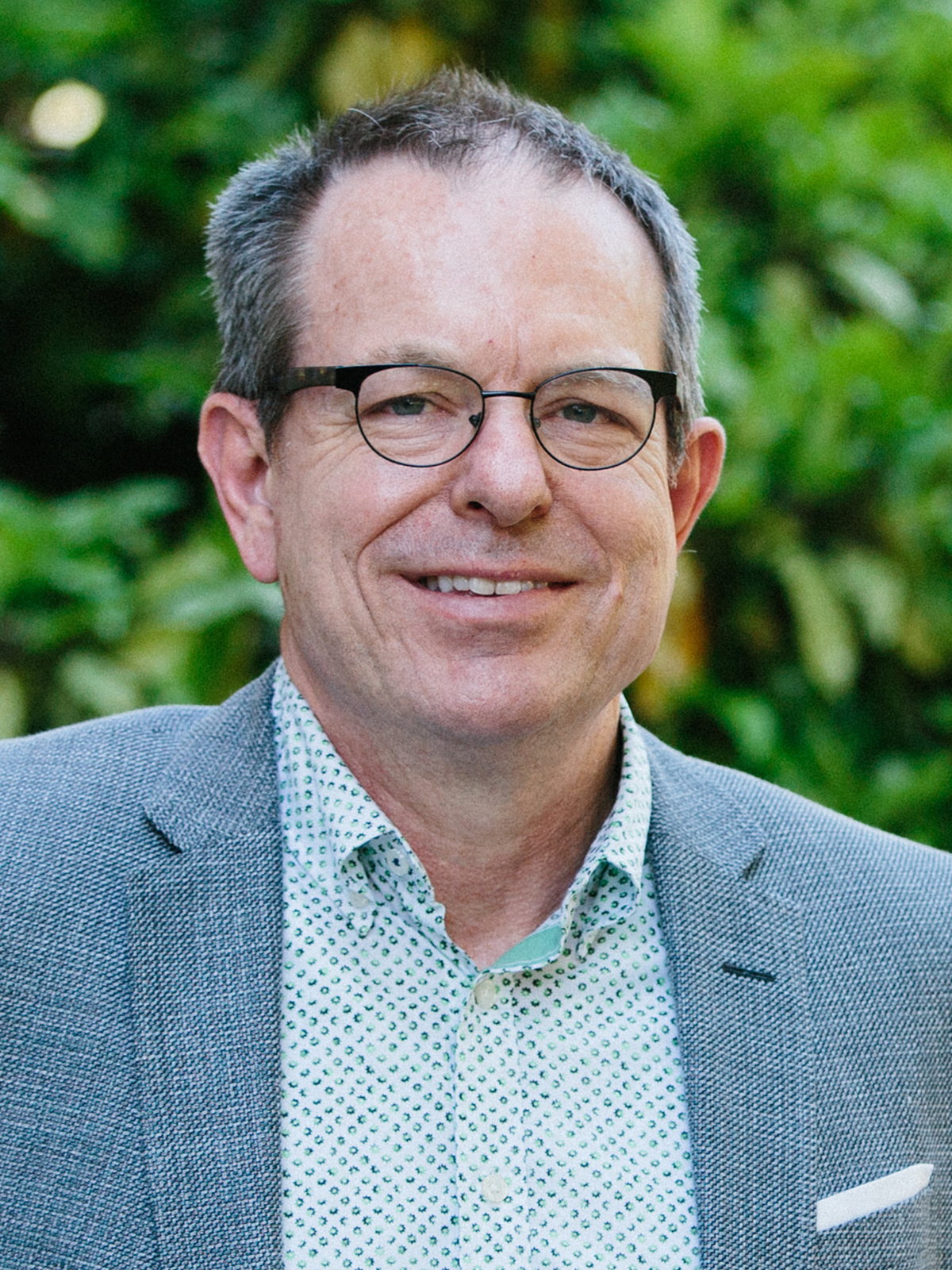 Webex Blog interviewed Sawyer, the UNC School of Education Morgan Distinguished Professor of Educational Innovations. In the Q&A, Sawyer elaborated on the ideas that he has explored in books and journal articles in which he has shared his findings that innovations are most reliably produced by collaborative efforts — not by “lone geniuses.”

“Group creativity is a type of group interaction where nobody in the group knows what will happen. No one’s able to predict ahead. And in that case, whatever happens at the group level cannot be attributed to any one individual. So the group has an idea after a one-hour meeting, for example.

It’s a shift in perspective to “Hey, we came up with this really cool thing” rather than an individual taking sole credit for what happened in the group. I would say the best creations emerge from groups, and this notion of collaborative emergence has been very important in my writings.

The idea is that the whole is greater than the sum of the parts. Even though your team has, let’s say, five people interacting, the team then becomes more than just those five people in the room. It has a collective property and what is generated as a result should be attributed to the collective.”

In the interview, Sawyer also talks about myths around creativity, the role technology can play in facilitating creative group work, the role of “group flow” in unlocking innovative ideas, and suggestions for making organizations more creative.
“Group creativity and collaboration: An interview with Dr. R. Keith Sawyer”