Lora Cohen-Vogel, the School of Education’s Frank A. Daniels Professor of Public Policy and Education, has been named editor of a second volume of the AERA Handbook of Education Policy Research.

With a focus on domestic education policy, Lora Cohen-Vogel is interested in identifying the programs and practices that are successfully raising schooling outcomes for traditionally underserved students in the United States. 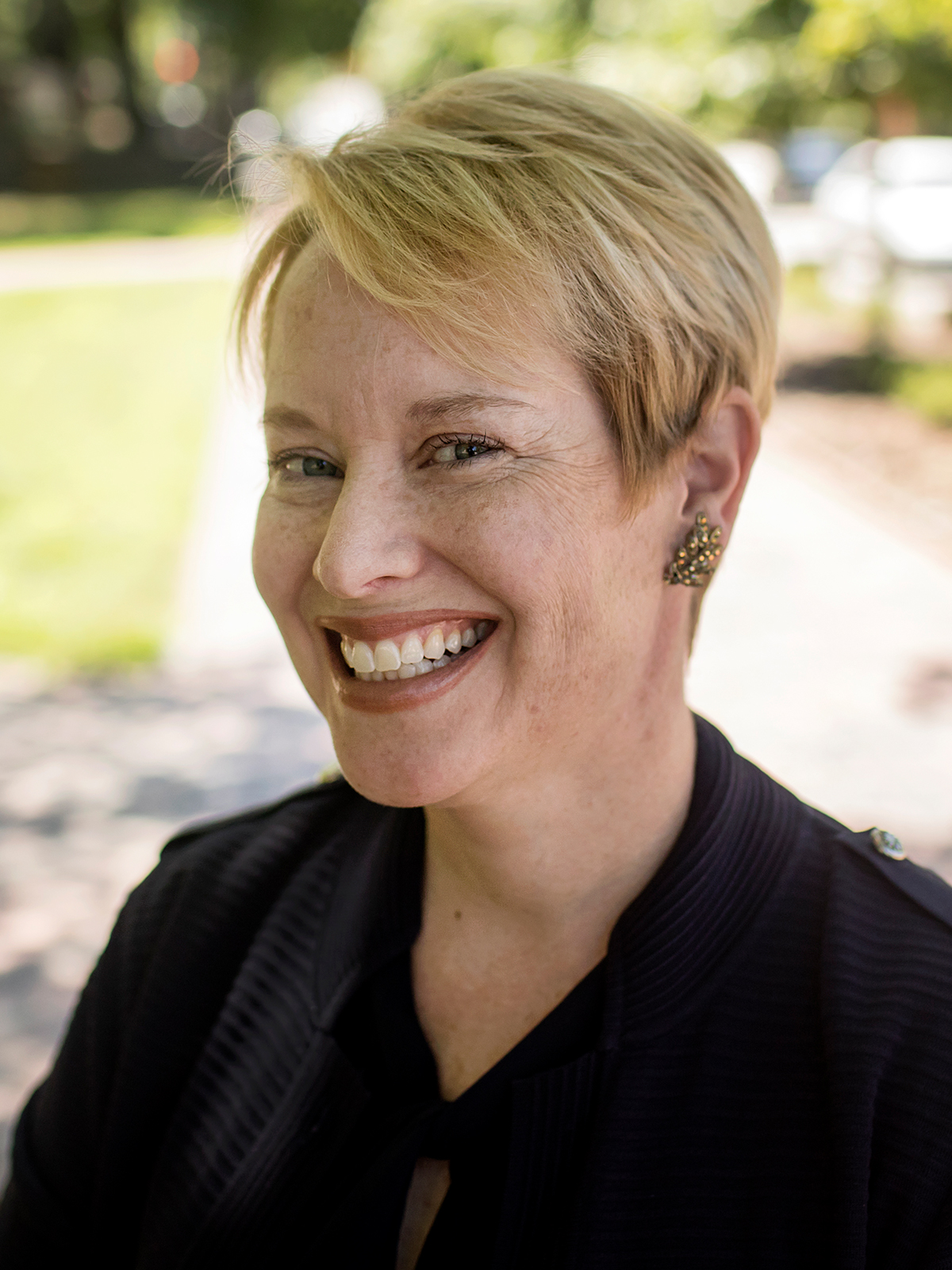 Cohen-Vogel said they intend to complement the original handbook with new content from leading education policy scholars from around the world. The volume will feature 70 chapters and ten commentaries, organized into nine sections.

“We hope the second volume will advance understandings and make new contributions in a wide variety of areas pertaining to education policy,” Cohen-Vogel said. “For example, it will add content on the schooling experiences of indigenous peoples, the movement of research and new knowledge in a global context, tools for improvement-focused educational research, and policy implications of a growing racial, ethnic, and linguistic diversity in U.S. public schools as well as rising rates of inequality.”

Cohen-Vogel joined Carolina’s School of Education in 2011 and is a leading scholar of educational policy, seeking to uncover new understandings of the political and organizational structures that facilitate or impede policy adoption, implementation and effectiveness. She has been a leader in bringing continuous quality improvement concepts and practices to educational research, including work on how to develop and bring to scale processes for school system improvement.

During her time at Carolina, she has published dozens of publications and has mentored students and junior faculty into productive careers in research and university teaching.

engagements, she has served on North Carolina’s School Leadership Research Alliance, which consists of researchers and state education leaders collaborating to improve the quality of principals and assistant principals.