Project will develop, pilot test treatment supplement for use in hospitals

Assistant Professor Marisa Marraccini has won a career development grant from the National Institute of Mental Health (NIMH) with which she will develop and conduct initial testing of a “mixed reality” supplement to interventions for adolescents being treated in hospitals for suicidal thoughts and behaviors.

The funding comes from a National Institutes of Health career development grant program – the K Series — that supports promising scientists at early stages of their careers. 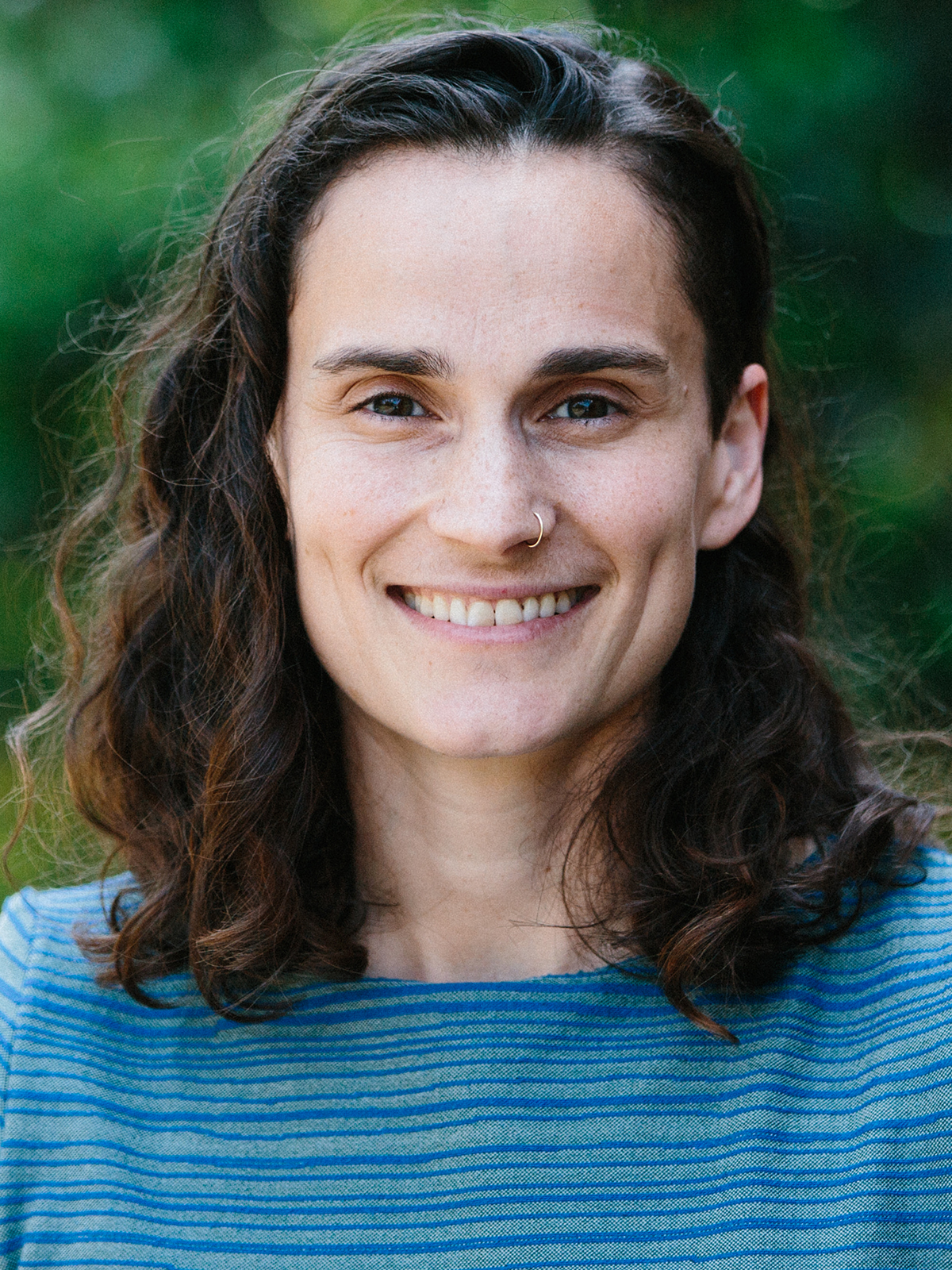 “This is a particularly exciting grant for one of our faculty to win,” said Fouad Abd-El-Khalick, dean of the School of Education. “It’s a highly competitive NIMH program, and these grants typically are awarded to researchers in health sciences. Dr. Marraccini winning this grant speaks to the scholarly excellence of our faculty and interdisciplinary strengths, and reflects our determination to develop and support scholarship in our School that seeks to address the well-being of children and adolescents.”

It’s a bleak fact: Suicide is the second leading cause of death among school-aged youth in the United States. There’s a rising tide of suicide in the United States, with suicide among all age groups rising nearly 30% nationwide from 1999 to 2016, according to the Centers for Disease Control and Prevention. The rate of…

The $625,000 grant will support four years of development and testing of an intervention that uses “mixed reality” — including both virtual and augmented reality — technology as a supplement to the treatment adolescents receive in hospitals for suicidal thoughts and behaviors. The intervention will enable adolescents to view and react to simulations of situations they may encounter when they return to school, giving them an opportunity to rehearse their reactions.

Marraccini, an assistant professor of school psychology, has led research that aims to promote child and adolescent mental health in the context of their school settings. Her research is focused on supporting vulnerable populations, including adolescents struggling with suicidal thoughts and behaviors and youth at risk for bullying, students with ADHD, and improving access to mental health supports across hospital and school settings.

About the Program School Psychology Ph.D.

The School Psychology doctoral program integrates field experience in an intensive program that prepares students as researchers and clinicians proficient in assessment, intervention, prevention, and program development. Graduates are eligible to seek licensure as a psychologist.

Marraccini said her intervention — called “Practice Experiences for School Reintegration,” or PrESR — could enhance hospital-based therapeutic treatment to help adolescents in preparation for their return to school.

“After kids leave the hospital, they’re often cycled back into schools with many of the initial triggers of their suicidal urges, ones that are often unidentified and unaddressed,” she said. “So, the idea is to build into our inpatient practice a supplement to existing treatment that helps kids identify triggers in the school that need to be addressed and practice using cognitive-behavioral skills in virtual settings to address them.”

The mixed reality program will be used in sessions in which students receive training in cognitive behavioral therapy, teaching them how to monitor their reactions to difficult situations and to rehearse ways to handle them, Marraccini said. The mixed reality program will simulate situations that students returning to school may encounter, such as being stopped in a hallway by someone asking questions about where the student has been.

“The premise is that in the hospital there’s really no way to practice responding to what students will face in schools in a meaningful way,” she said. “This will prepare them for their return to school, but also enhance their skill mastery and hopefully push them to use their skills because they’ve had opportunities to practice.

“The goal of this is to be a brief intensive supplement to what the hospitals are already doing,” Marraccini said.

The intervention will be developed using a research and development protocol called “multiphasic optimization strategy,” or MOST, in which the program is developed with continual testing to optimize interventions so they include only the best set of intervention components. The prototype development phase will last two years, followed by another two years of more intensive assessment and evaluation.

The expectation is that by the end of four years of development and initial testing, Marraccini will be equipped to apply for additional funding to conduct a fully powered MOST trial and randomized clinical trial examining the effects of PrESR.

The K Series grant program includes an extensive mentoring component designed to help propel recipients’ research. Marraccini will have four research mentors who will assist in different portions of the project: David Goldston, a Duke University suicide prevention researcher, will serve as primary mentor; School of Education faculty member Dorothy Espelage, who will assist in aspects about school settings and student risks; Robert Hubal, a UNC Eshelman School of Pharmacy faculty member with extensive experience in the use of mixed reality in educational settings; and, David Wyrick of UNC-Greensboro, who will help guide the use of the MOST development framework.

Faculty member Marisa Marraccini has been awarded two grants, including one from the National Institutes of Health, to support her research on the impacts of school environments on adolescents recovering from suicidal thoughts and behaviors. Marraccini won an NIH Loan Repayment Program grant that awards to promising young researchers up to $70,000 over two years…

As part of the grant, Marraccini will take courses to help inform her work, including courses at the School of Education and in the Department of Computer Science.

“My overall goal is learning more about the intelligent use of technology, and expanding my understanding of learning science in general,” Marraccini said. “I want to conduct research that capitalizes on emerging technologies, which are rapidly changing, and use best practices to develop and evaluate interventions for preventing suicide.”

Marraccini joined the School of Education in 2017. She came to Carolina from Rhode Island, where she served in a postdoctoral research fellowship focused at the Department of Psychiatry and Human Behavior in the Warren Alpert Medical School of Brown University.

Marraccini has been awarded earlier funding for her work related to suicide prevention.

With a previous NIMH Loan Repayment Program grant, Marraccini is using data from a study conducted at the Warren Alpert Medical School of Brown University, to examine the how school experiences following hospitalization for suicidal thoughts and behaviors may predict recovery, looking at how schools can better support these students. The project aims to develop practical in-school supports and interventions to prevent suicide.

A $100,000 grant from the American Foundation for Suicide Prevention is supporting research by Marraccini aimed at describing school protocols and services provided for high school students discharged from psychiatric hospitals, and at identifying critical information that can be shared between hospitals and schools. The study aims to become the first to identify best practice recommendations for how to facilitate re-entry of adolescents into schools after discharge from psychiatric hospitals.