A book written by faculty member James Trier has been honored by Choice magazine in the publication’s 2020 list of Outstanding Academic Titles.

The book, “Guy Debord, the Situationist International, and the Revolutionary Spirit,” is a history of two avant-garde groups in the 1960s founded and led by French filmmaker Guy Debord. 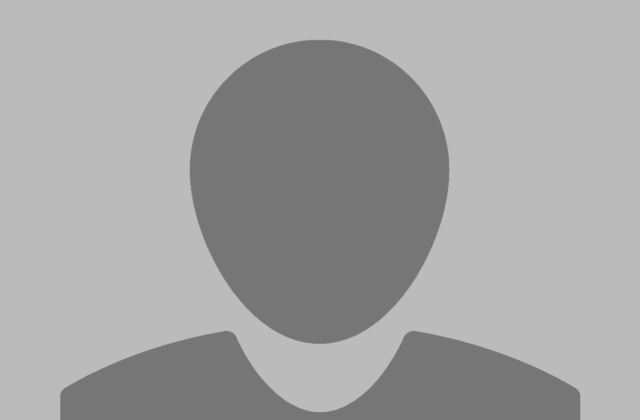 The book, published by Brill in its Breakthroughs in the Sociology of Education series, presents a history of two avant-garde groups founded and led by French filmmaker Guy Debord: the Lettrist International and the Situationist International, which orchestrated student protests in France during the 1960s.

The book describes approaches and concepts used by the movements to analyze art, politics and culture, which underpinned their theoretical debates about society.

Choice magazine’s Outstanding Academic Titles list draws from approximately 5,000 works reviewed annually by the magazine, with titles chosen for overall excellence in presentation and scholarship, value to undergraduate students and other criteria.

Trier also edited the book “Dètournement as Pedagogical Praxis,” which won an American Educational Studies Association Critic’s Choice award in 2015. He has written extensively about representations of education in popular culture.

Trier teaches about critical social theory, about representations of education in popular culture, and about public pedagogy.

He earned his Ph.D. at the University of Wisconsin and joined the faculty of UNC’s School of Education in 2001. Prior to his doctoral program, Trier taught composition and literature at various colleges in and around Boston. He also has worked as a high school and middle school English teacher.