Research led by alumnus Robert Carr (’20 Ph.D.) is the subject of a column published by EdNC describing findings from a study that documents the important role of elementary school education in sustaining the benefits of early childhood education.

Carr, writing with Ellen Peisner-Feinberg, a senior research scientist at the School of Education, outline findings that show that the benefits of high-quality pre-K experiences can be sustained if those children also have high-quality educational experiences in kindergarten.

The column published Monday (Sept. 13) by EdNC lays out new findings described in an article published in the Journal of Applied Developmental Psychology. Carr, a research scientist at the Center for Child and Family Policy at Duke University, was lead author on the paper, with co-authors Peisner-Feinberg; Rachel Kaplan, a social/clinical research specialist at the UNC School of Education; and, Irina Mokrova, a research development associate at Duke.

Carr earned his doctorate in the School of Education’s applied developmental science and special education strand of the Ph.D. program while he worked as a graduate research assistant at the Frank Porter Graham Child Development Institute. During his time at Carolina, Carr served in a Society for Research in Child Development fellowship, placed at the N.C. Division for Child Development and Early Education, the agency that administers the NC Pre-K program.

In the EdNC column, he and Peisner-Feinberg write about their findings that show the persistence of benefits for a child attending a classroom in the NC Pre-K program, which serves about 24% of the state’s 4-year-olds, may depend on where that child later goes to elementary school.

Ellen Peisner-Feinberg conducts research of early childhood education, with a focus on the opportunities and effects of early educational experiences and how we can improve outcomes through policy and practice, particularly for vulnerable populations. She has conducted numerous national and statewide studies, with recent efforts including evaluations of North Carolina’s NC Pre-K Program, Georgia’s Pre-K, Pennsylvania’s Pre-K Counts, and the MECK Universal Pre-K Program. 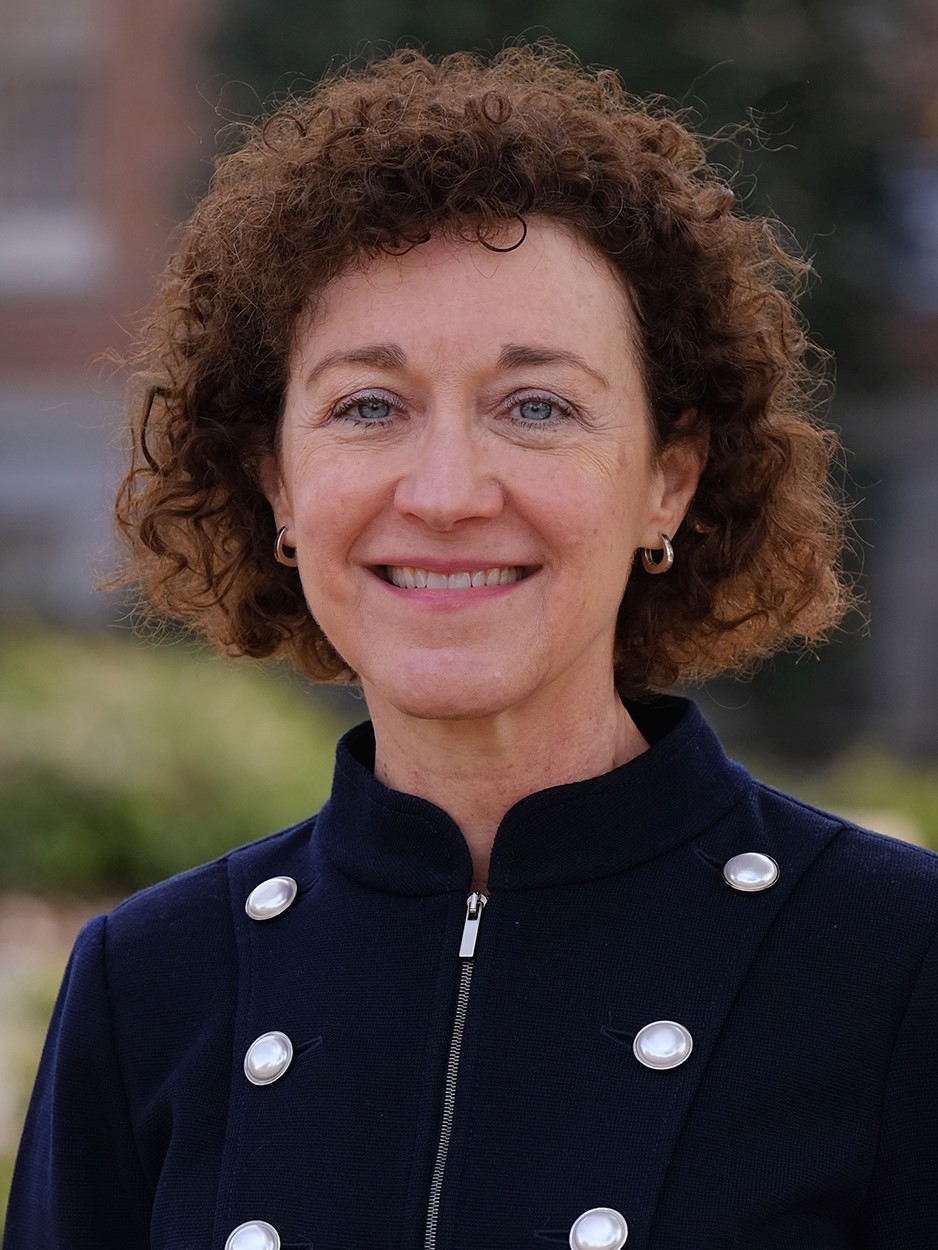 Many studies have documented that pre-K programs and other high quality early childhood programs have educational benefits for children. Studies have also shown that those benefits can fade over time, when compared with children who did not attend early childhood programs. Researchers, including Peisner-Feinberg, have pointed to evidence that the varying quality of early elementary school experiences may explain some of the reason for this “fade out” of benefits.

To explore that phenomenon, the team examined a group of children who had participated in NC Pre-K with a comparison group of peers who had not. The study found that former NC Pre-K participants outperformed their peers in language and working memory skills one year later at the end of kindergarten, but only if they went on to attend kindergarten in elementary schools with higher levels of school-wide proficiency and growth.

“The results of our new study suggest that North Carolina’s children will benefit from the combination of NC Pre-K and high-quality elementary schools. That’s encouraging news.

“Yet right now, there are too few children in North Carolina who have access to high-quality pre-K programs and high-quality elementary schools.”

The two called for additional funding from legislators to support efforts to expand the NC Pre-K program and to improve elementary schools.

Journal of Applied Developmental Psychology: Effect of North Carolina’s pre-kindergarten program at the end of kindergarten: Contributions of school-wide quality