In the media: This is the problem with ranking schools

Ethan Hutt, an assistant professor at the UNC School of Education, examines the history of efforts to measure the quality and effectiveness of public schools in a column published by The Washington Post.

In the column, “This is the problem with ranking schools,” Hutt responds to the announcement by U.S. News & World Report that it has published a ranking of K-8 schools in the United States.

Ethan Hutt’s research focuses on the numbers that we use to describe, define, and evaluate American schools. His research often takes an historical approach that emphasizes the role of law and policy in shaping these developments. 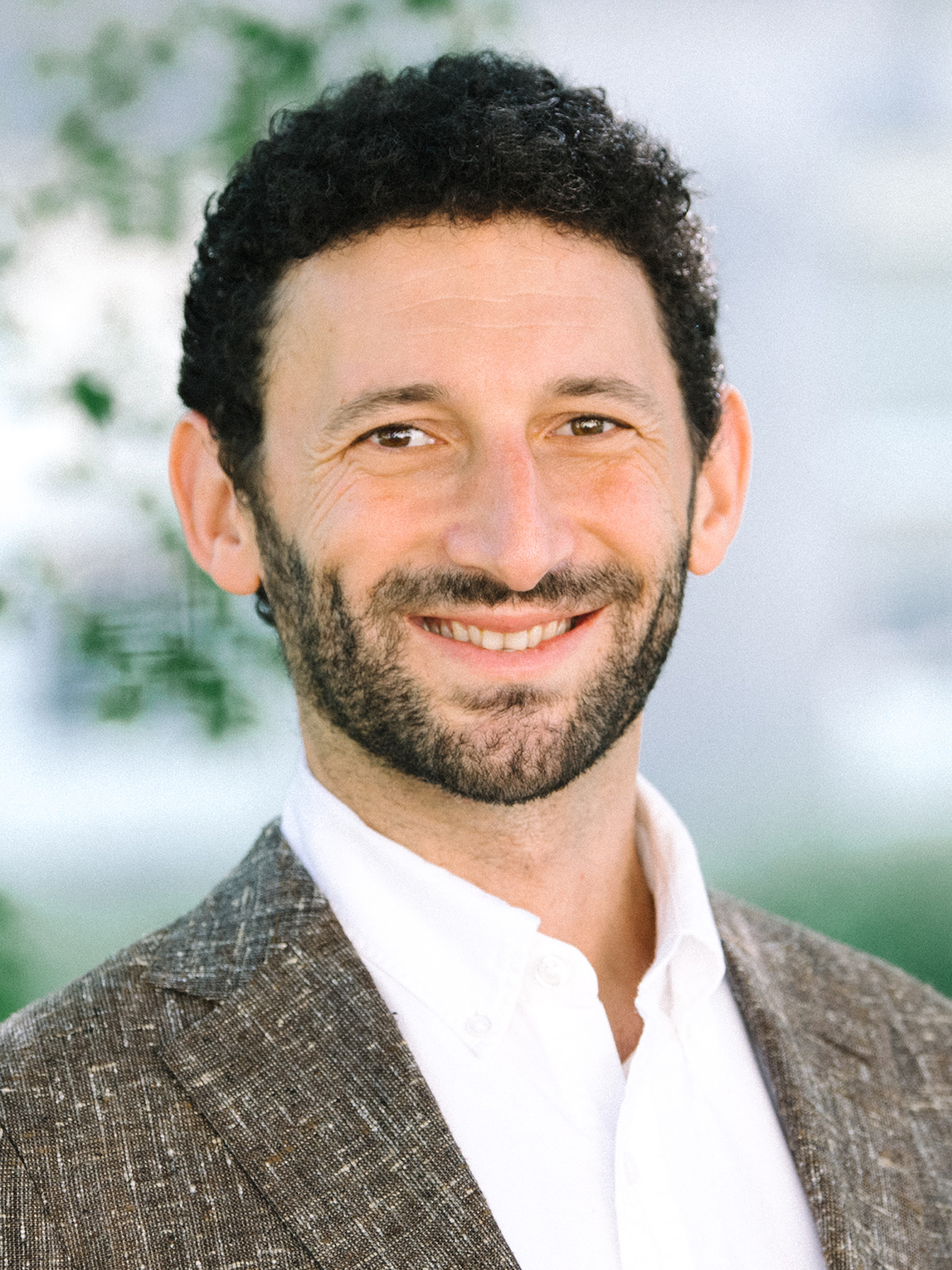 Hutt outlines efforts that began with the first standardized testing in 1845, efforts that stem from Americans’ concerns with the quality of their schools. It’s an impulse that drives much of contemporary education policy, Hutt says.

“Throughout the first decades of the 20th century, school statistics and ranked lists became common features of annual reports and newspaper coverage as the public sought to understand how well their schools were doing.

“But even as these statistics circulated, experts recognized their considerable limitations. Education was an inherently local affair, so information was valuable only in the context of local decision-making. Without standard curriculums, textbooks, funding formulas, teacher licensure or graduation requirements across states or even districts, how useful could statistical comparisons really be?”

Since then, efforts have continued to generate quantitative data that can describe the quality of schools.

“But numbers narrow attention and shift blame: The data displayed in ranking tables imply that if only the leaders of a particular school would offer more AP classes, improve student-teacher ratios or raise test scores, then theirs could be among the “best” schools. This simplicity is appealing: It implies a clear silver bullet for school improvement.”

Hutt concludes that these snapshots of schools are “divorced from reality” and that accepting quantitative descriptions of schools leaves the public chasing “statistical trends” instead of tackling the challenges needed to improve schools.