The fight against bullying will continue Oct. 25-27, 2023, when the University of North Carolina at Chapel Hill will host the World Anti-Bullying Forum (WABF). This will be the first time WABF is hosted outside of Europe.

Collaborators, leading anti-bullying researchers, practitioners, policymakers, and educators from around the world will convene at the Raleigh Convention Center in downtown Raleigh as part of an ongoing dialogue in the work against bullying. 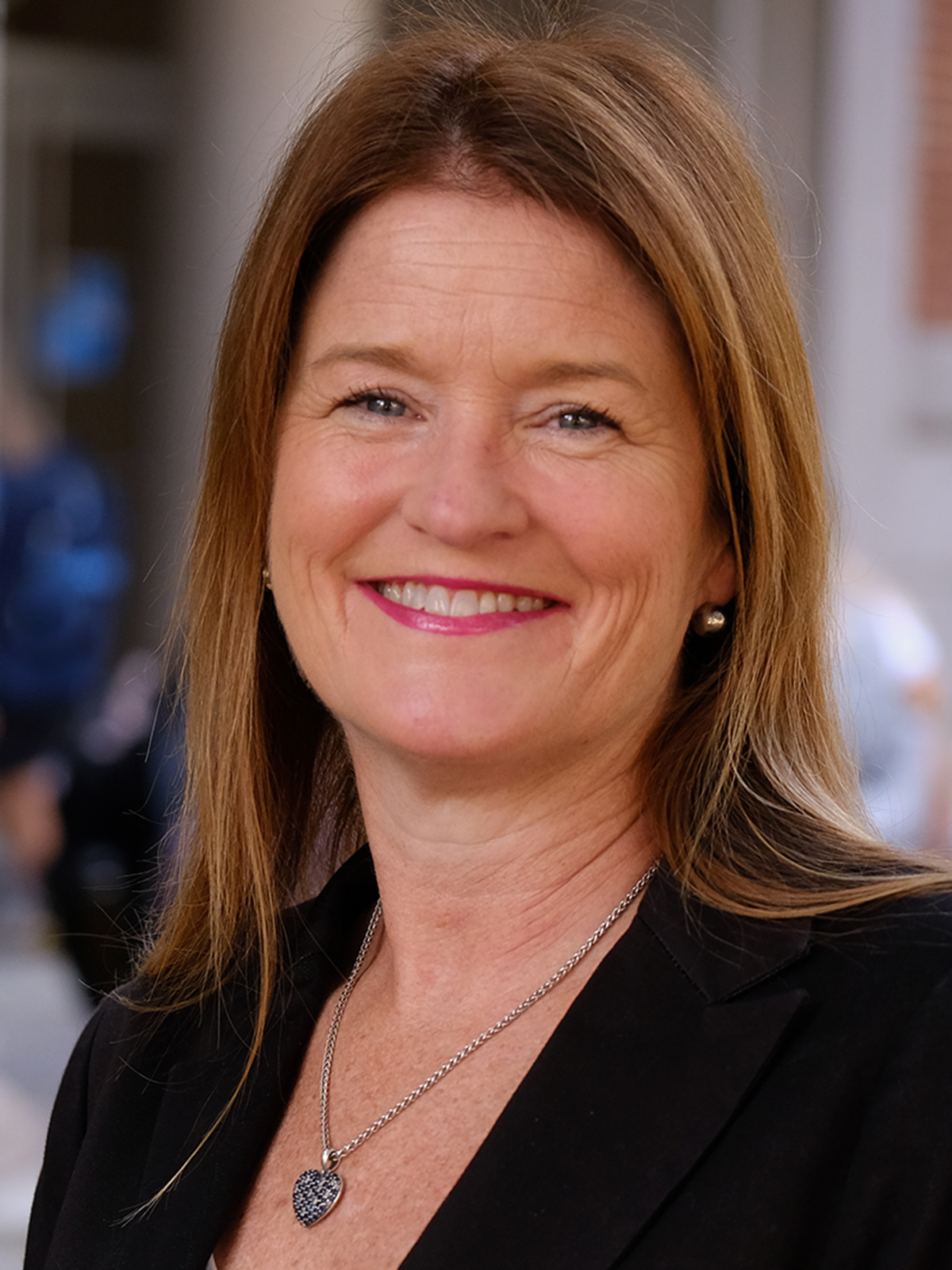 UNC School of Education faculty member Dorothy Espelage, Ph.D., is leading the event. Espelage, William C. Friday Distinguished Professor of Education, is a foremost expert on bullying and youth well-being. For more than 25 years, she has pursued research and evidence-based practices and sought a worldwide network of like-minded collaborators to answer questions that include: How can we prevent bullying? How can we make schools safer?

The biennial WABF serves as a meeting place for international researchers, practitioners, policymakers, and youth advocates in the work against bullying, facilitating the dissemination of research, advocacy, network building, and the sharing of content. Friends — a Stockholm-based organization that provides adults with research-informed tools to prevent bullying among children and young people — launched WABF in 2017 to end violence against and between children in accordance with the sustainable development goals of the United Nations.

“To host this kind of international event focused on making the world a better, safer place speaks to the stature of Dr. Espelage’s work to prevent bullying and school violence and to promote the well-being of students,” School of Education Dean Fouad Abd-El-Khalick said. “It also speaks to the School of Education’s commitment to educating the whole child and to the field-leading research that happens on this campus.”

Sweden hosted the WABF in 2017 and 2021, and Ireland hosted it in 2019. Espelage delivered a keynote address at the first WABF event and at the most recent gathering.

In WABF’s work to end bullying, organizers have created critical partnerships with UNESCO.

“We received some very strong bids from around the world, but Professor Espelage and her team have a unique capacity of organizing a Forum where dialogue is bringing the bullying prevention field forward, as well as bridging the research/practice gap,” said Frida Warg, WABF managing director.

This announcement comes after the life-altering COVID-19 pandemic, a time marked by social isolation for children and adolescents around the world.

“As we begin to recover from several years of isolation as result of the COVID-19 pandemic, it is ever so important to create safe spaces in our schools, families, and communities for youth to be situated in environments that are protective, supportive, equitable, and free of bullying,” said Espelage. “An important avenue for building resiliency in students is through the gathering of researchers, practitioners, school administrators, youth, and community members from across the globe at the 2023 WABF to disseminate and learn from one another on prevention and intervention successes, innovation, and future directions.”

Read more from Espelage about the 2023 WABF in this Q&A.

As one of the world leaders in her field, Espelage is credited with introducing the notion that school-based bullying is best understood as a behavior that emerges over time, is maintained as a group phenomenon, and serves as a precursor to other forms of youth violence.

Research led by Espelage has resulted in more than 275 refereed journal articles, 75 book chapters, and eight books, making her one of the world’s most-cited scholars in her areas of research. Her work has attracted more than $16 million in research funding.

Registration for WABF 2023 opens in January 2023 at worldantibullyingforum.com. Registration includes admission to the WABF opening reception and to all WABF sessions. Hotel accommodations at Residence Inn Raleigh Downtown, Raleigh Marriot City Center, and Sheraton Raleigh Hotel are available to WABF attendees at a special event rate.