The following article is from the Fall 2020 issue of Edge: Carolina Education Review.

Schools in America have re-segregated, with students attending public schools that are more racially divided today than they were in the 1960s.

The Edge
School district secessions, in which portions of school districts split from pre-existing districts, are contributing to increasing racial segregation of American public schools. Secessions are also serving to exacerbate wealth disparities among school systems. Eric Houck, associate professor in educational leadership and policy at the UNC-Chapel Hill School of Education, worked with then-doctoral student Brittany Murray to conduct a study that quantified the financial and demographic changes brought about by school district secessions.

School district secessions, in which new school districts are split from pre-existing districts, make up just one of the mechanisms that have contributed to the racial re-segregation of schools. The re-segregation of schools is having financial impact, leading to a growing wealth disparity among schools, according to a study by Eric Houck, associate professor in educational leadership at the UNC-Chapel Hill School of Education, and then-doctoral student Brittany Murray.

About the Researcher Eric A. Houck
Associate Professor

A noted authority on education finance issues, Eric Houck’s current research focuses on the mechanisms by which teachers and students are allocated across schools and districts, particularly via salary structures and student assignment policies. 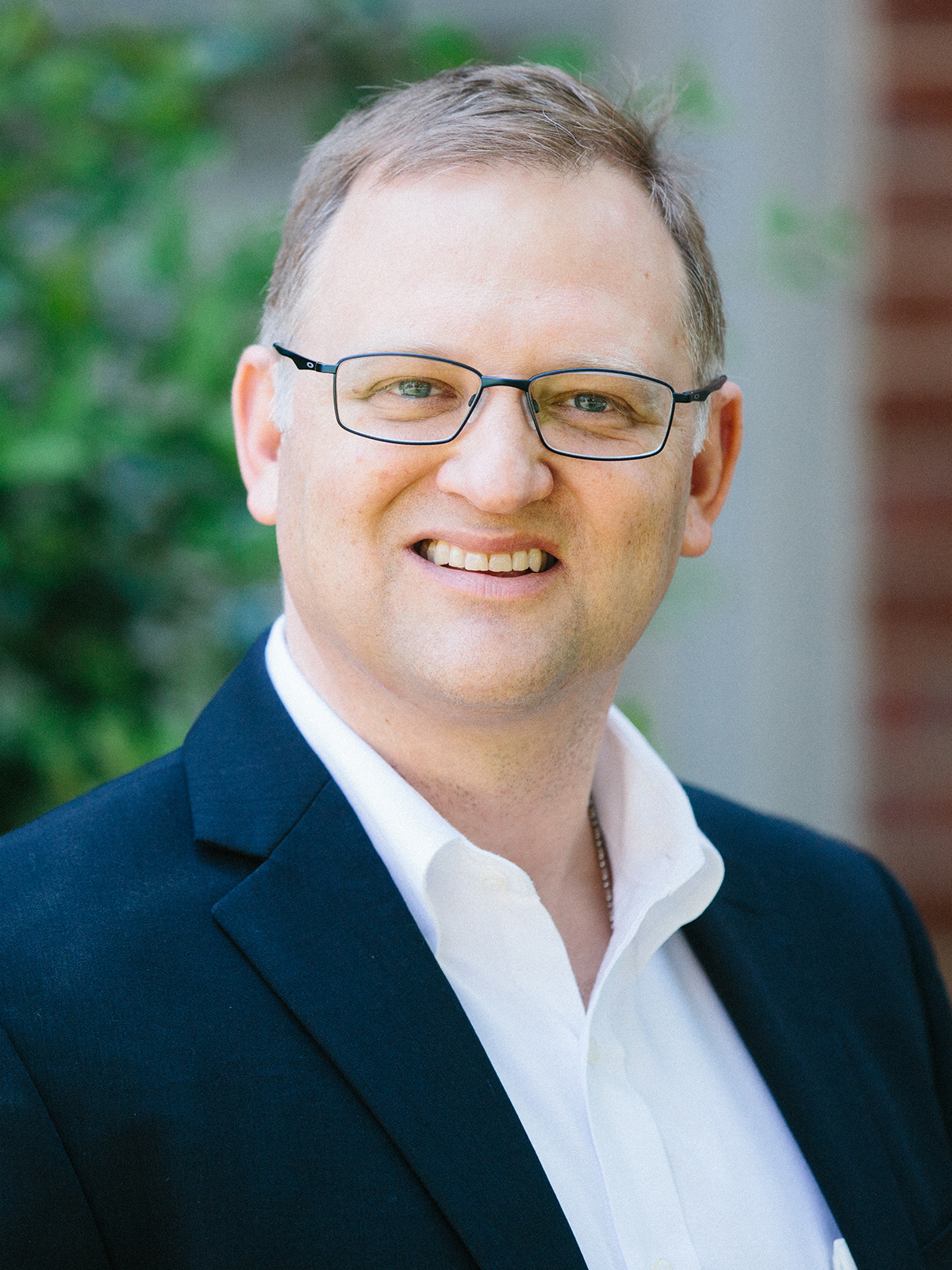 One aspect of Houck’s research examines the link between school resource allocation and school re-segregation. In this recent study, Houck and then-graduate assistant Murray — now an assistant professor at Davidson College — analyzed the fiscal impacts of school district secessions, finding that they both concentrate the racial makeup of seceding and left-behind districts, and leave fewer resources for the left-behind districts, which often have higher proportions of minority students (Houck & Murray, 2019).

Racial segregation in schools was declared unconstitutional in 1954, when the U.S. Supreme Court ruled in Brown v. Board of Education that it was unconstitutional to divide schools based on race. In many communities, Whites sought ways to avoid implementing the requirements of Brown, spurred by the Court’s additional ruling in 1955 known as Brown v. Board of Education II in which justices outlined the steps to be taken to desegregate schools and called for the work to be done “with all deliberate speed.”

Building upon the “go slow” approach of Brown II, in the decades since Brown, courts have issued a series of rulings that have made it easier for communities to re-segregate their schools. Among the cases: San Antonio v. Rodriguez in 1972 and Milliken v. Bradley in 1974.

In Rodriguez, the Court ruled that education was not a fundamental right and that school funding mechanisms based on local property taxes did not violate the Equal Protection Clause of the U.S. Constitution. The ruling allowed inter-district variation in community financial support for schools to remain in place, allowing wealthier school districts to use their wealth to fund higher teacher salary supplements, better instructional materials, and other resources.

In Milliken, the Court disallowed efforts to balance racial makeup of schools across school district boundaries, allowing districts to maintain racial segregation if they could demonstrate that the segregation was not the result of specific laws.

The effect of the two rulings was to lock into place districts with student populations made up primarily of racial minorities. The decisions also locked into place an unequal balance of wealth.

School funding systems are complex, with a combination of federal, state, and local funding structures, each with its own funding sources and purposes.

State funds are the largest source of revenue for most school districts, with a wide variety of allocation mechanisms. Federal funds are most often allocated to lower-wealth districts, seeking to support schools with fewer resources and greater educational challenges among their students. Local funds often serve as supplements, using local property tax wealth to support higher teacher salaries and other instructional support.

The ability of wealthier localities to generate greater amounts of local school funding support creates incentives for them to separate from larger school districts, allowing the wealthier communities to concentrate their greater school funds to a targeted group of students.

Houck and Murray sought to determine what advantages school districts obtain by seceding into new districts.

WHAT THE DATA SAY

Houck and Murray sought evidence of the effects of school district secessions by analyzing data from the National Center for Educational Statistics, the Stanford Education Data Archive, and the U.S. Census’ American Communities Survey. Examining data from 36 seceded districts and 26 original districts, they created analytical models that demonstrated changes in revenue and changes in racial segregation a year after a district seceded from another — measuring changes in both the seceding districts and the original, or “left-behind,” districts.

This overall result is that secession was beneficial for seceding districts, and detrimental for the remaining districts.

“Descriptively, these findings demonstrate that new seceded districts are advantaging themselves relative to the districts that remain,” Houck and Murray write. “Racial differences between seceded and remaining districts are almost entirely driven by Black student population, a piece of evidence that may indicate a connection between seceding districts and White flight community impulses.

Across the country, more school districts are being formed from secessions. The newly formed districts are contributing to increasing racial segregation of American schools.

The left-behind districts are also poorer. A district facing the secession of another district faces a loss of almost $400 in per-pupil funding, perpetuating a failing schools narrative and thwarting efforts to establish greater equity among schools.

Houck and Murray conclude: “This ability to literally game the system for fiscal and demographic advantage shows that the court in Brown was able to articulate a vision, but unable to define the mechanisms by which that vision would be realized, nor able to anticipate the myriad pathways school leaders would take to resist or defy accepting the burden of that vision.”