In a first-of-its-kind study, researchers led by the UNC School of Education’s Kara Hume, Ph.D., found that a new comprehensive intervention for high school students with autism was more successful in helping them reach educational goals than services typically provided for autistic students. 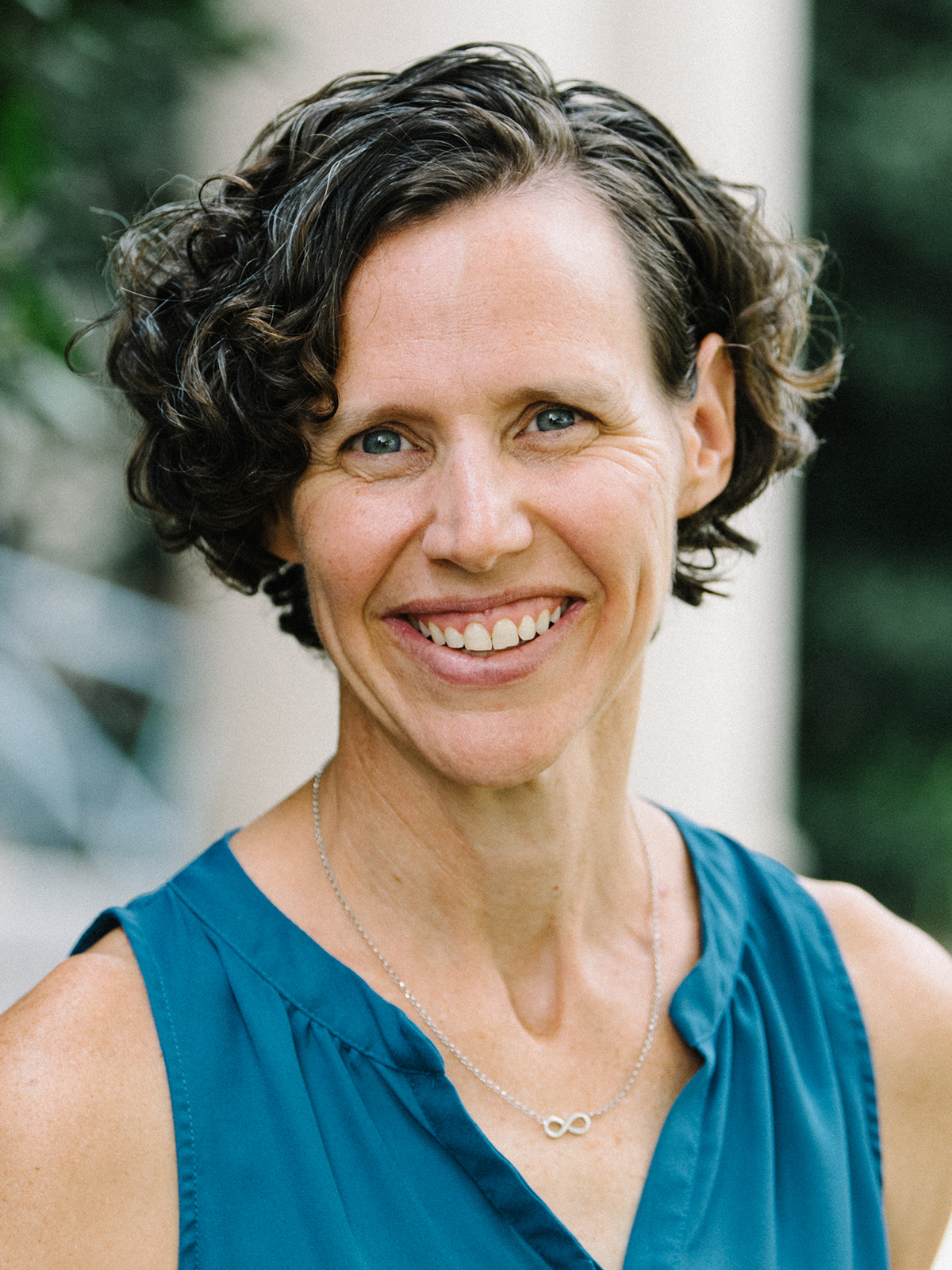 Results of the three-year efficacy study of the Center on Secondary Education for Students with Autism model — the largest study ever conducted of a comprehensive intervention for high school students with autism — were published in the journal Exceptional Children in December.

“We’re excited to share these findings, as they come from the first large-scale randomized control trial of an intervention aimed at improving services for high school students with autism,” Hume said. “The CSESA model has been getting some attention from researchers and practitioners in the field of autism, and now this is the first study that demonstrates that the model can help schools provide better supports for these students.”

The CSESA model was developed by a team of researchers at seven universities, informed by autistic youth, their families, school personnel, and community partners, and was led by Hume and Sam Odom, former director and now a senior research scientist at UNC-Chapel Hill’s Frank Porter Graham Child Development Institute. Supported by a grant from the Institute of Education Sciences, the team previously spent two years developing the model and training teams of high school educators how to use it.

The CSESA model targets four core areas: academic performance as measured by reading comprehension, peer and social competence, independence and behavior, and transition and families. Several of the interventions used in the model are based on evidence-based practices established by the National Professional Development Center on Autism Spectrum Disorder, which is based at the Frank Porter Graham Child Development Institute.

The new study, which reports data from three years of evaluating use of the CSESA model, is the first of a series to examine the efficacy of the intervention and its ongoing impact on students. Researchers plan to follow the study participants for several years to learn about their engagement in postsecondary education, employment, and community activities to ascertain how well the CSESA model may have helped prepare them for life after high school.

Results of the study

The study involved 60 high schools in three states (North Carolina, Wisconsin and California), examining the outcomes of the 547 students with autism initially enrolled in the study and their families. Researchers used a cluster randomized control trial format to compare the outcomes of two sets of students with autism: Those at 30 high schools using the CSESA model and those at 30 high schools using services typically provided for autistic students.

Among its results, the study found that schools using the CSESA model saw significant positive changes in the quality of programming offered to students, as well as significantly more attainment of the students’ learning goals.

UNC-Chapel Hill-based autism researchers led by Kara Hume, associate professor at the School of Education, have published their latest review of literature related to interventions for individuals with Autism Spectrum Disorder, identifying five new evidence-based practices and reclassifying interventions to better support those who serve children and youth with ASD. “Evidence-Based Practices for Children, Youth,…

Hume and fellow researchers reported that although implementation of the CSESA model is labor-intensive and requires a multiyear commitment, the program was well received by the school autism teams that used it.

Hume is also a faculty fellow at the Frank Porter Graham Child Development Institute and serves as director of the National Clearinghouse on Autism Evidence and Practice. She has worked with children and young adults on the autism spectrum for 30 years in a variety of capacities, including as a home program therapist, teacher, trainer, consultant, and researcher.

Hume has published more than 50 manuscripts and has led two of the largest studies to date examining the efficacy of school-based interventions for students with autism. She is a co-editor of the “SAGE Handbook on Autism and Education.”

Another word with Kara Hume

Following is a Q&A with Hume, discussing the CSESA model and the study’s findings:

You say in the paper that by most accounts, public education has not been successful in meeting the needs of adolescents and young adults with autism. What are the major barriers that prevent the services currently used in schools from being successful?
Hume: The demands and requirements of the high school setting are not always supportive of the autistic population. High schools are often large and very busy. Students rotate through up to seven teachers each day, so there isn’t usually someone really looking out for any specific student. Each teacher has their own set of expectations that may not be explicitly stated, as there is the idea that high school students should just “know” the expectations, and this is more difficult for students with autism.

High school teachers may not have as much knowledge about autism — they have such expertise in their subject areas, they may have had fewer courses or experiences with autism and disability.

Also, the social world of high school is complex and nuanced with lots of subtleties that autistic students are not always privy to.

How does the CSESA model overcome these barriers?
Hume: By providing whole-school training to support an understanding of autism for all teachers and we build a team at the school level that cuts across general and special education and includes administrators — all on board to support the needs of autistic students.

• having schools prioritize goals to improve the school environment.
• having the students identify their own priority goals to help with buy-in around the interventions.
• fostering community in the schools through engaging with students’ peers.
• building skills to enhance transition-related outcomes and building independence and helping teachers learn how to integrate those into their instruction.
• offering support to families and helping schools build relationships with community partners.

How do you explain the efficacy of the CSESA model? Why does it have greater success than typically provided services?
Hume: Mostly because all of the above. It’s not a single intervention with a single teacher, but we work to build a school-level response to support autistic students. The model provides ongoing professional development through training and coaching initially provided by the CSESA coach, and eventually by local school personnel. The model includes interventions that can support students across the spectrum with a wide variety of needs.

What were the greatest gains from using the CSESA model?
Hume: The gains in the quality of the programs for autistic students in high schools are key. That includes improvements in school climate, teaming across staff members, and instructional programming in general and in special education settings. With those improvements we are likely to see trickle-down impacts across various student populations and hopefully more lasting impacts.

Also, the improvements in student goal attainment — having more students identify their own goals and then work to meet them — is critical. We want the outcomes to be as meaningful for the autistic individuals as possible and this is as personal as it gets!

Anecdotally, I saw more and more staff and students in the schools recognizing and understanding the strengths and contributions of the autistic students. That may be the greatest gain from my perspective.

What are the major barriers to a more widespread implementation of the CSESA model?
Hume: Time! There are so many competing demands for high school and district level personnel it’s difficult for them to prioritize the needs of this growing population — even though the supports can benefit many students. There’s a lot of teacher and staff turnover in high school settings — and now all school settings, especially in special education. So that requires continuous onboarding.

You are continuing to follow these students as they move from high school. What do you hope to find?
Hume: We hope to find young adults who are accessing the community in the ways that are most meaningful to them: employed, attending post-secondary education, spending time with friends, receiving the services they need, having the experiences they most want to have, and benefitting from their high school experiences.

Learn more about the CSESA model and its components.