Roger Mills-Koonce is helping lead research into the effects of maternal depression on mothers and their children.

The grant extends a collaboration between the School of Education and Carolina’s School of Medicine in which researchers for the past five years have been studying the psychological and biological mechanisms that promote health and well-being within families exposed to maternal – or post-partum – depression.

Mills-Koonce's primary areas of research center on biopsychosocial models of parenting, parent-child attachment relationships, and the emergence of self-regulation in early childhood. Among other areas, he has a specific interest in the central role of the parent-child relationship in the development of individuals. 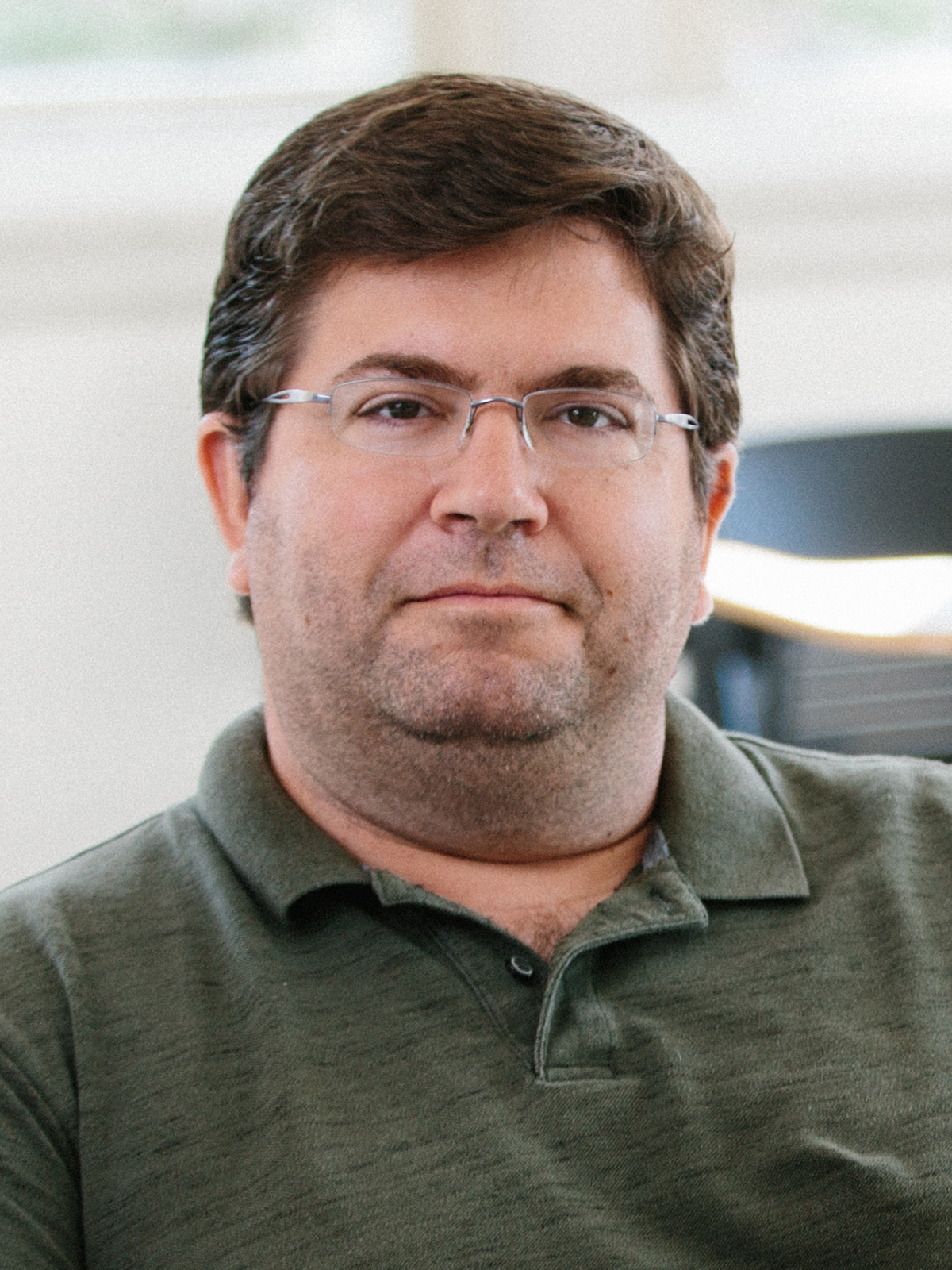 “The School of Education is working harder to extend its expertise and to support our scholars in their efforts to collaborate with other units at UNC-Chapel Hill,” said Fouad Abd-El-Khalick, dean of the School. “I’m delighted that Dr. Mills-Koonce’s work in this important area of early childhood development is being supported with this significant grant.”

The study – “Mood, Mother and Infant: The psychobiology of impaired dyadic development” – has been led by Alison Stuebe of the School of Medicine’s Division of Maternal Fetal Medicine. In the new phase, Mills-Koonce is a co-principal investigator with Stuebe.

“I first became involved in this study because of my expertise in parenting behaviors and parent-child attachment quality,” Mills-Koonce said. “For this phase of the study, it was important to include a developmental scientist in a leadership role given that a large focus of this portion of the study will be child outcomes.”

Mills-Koonce is a widely published researcher in the field of developmental science. He joined the School of Education this year as an associate professor in Human Development and Family Studies. He previously was on the faculty at the University of North Carolina at Greensboro, and before that was a research scientist at the Center for Developmental Science at UNC-Chapel Hill

His work has included collaborations with colleagues in psychology, education, medicine, and exercise and sports science, including work at the Center for Developmental Science and the Frank Porter Graham Child Development Institute at UNC-Chapel Hill. He has served as an Investigator and co-director of the UNC-Chapel Hill-based Family Life Project, a longitudinal study of children and families living in rural poverty in the United States. His research has been published in the top journals in human development and developmental psychology.

During the first phase of the “Mood, Mother and Infant” study, over 200 mother-infant pairs were recruited. During the infant’s first year, both mothers and children visited the Mother-Infant Biobehavioral Lab at the School of Medicine where multiple behavioral, relational, and psychobiological variables were assessed. The data collection for this first phase of the study is just ending and analyses are currently underway, Mills-Koonce said.

“For this next phase, we are hoping to learn more about the “maternal brain” and the different ways that mothers handle stress, manage the care of their children, and how these dynamics affect children’s developing brains and behavior,” Mills-Koonce said.

Specifically, the next phase of the study will examine the genetic, hormonal, behavioral, and relational factors related to oxytocin functioning within mother-child pairs, including a randomized control trial designed to evaluate the role of the using additional oxytocin on maternal biobehavioral stress responses, Mills-Koonce said.